Britain’s Queen Elizabeth II and Prince Philip stand alongside Princess Beatrice and Edoardo Mapelli Mozzi outside The Royal Chapel of All Saints at Royal Lodge, Windsor, England, after their wedding. Beatrice, who is ninth in line to the British throne and the granddaughter of the Queen and Prince Philip, the Duke of Edinburgh, was walked down the aisle by her father, Prince Andrew, Buckingham Palace said in a statement on Saturday.Beatrice and Mapelli Mozzi have been engaged since last September but the coronavirus pandemic interfered with the original wedding date of May 29. Mapelli Mozzi proposed while the couple were spending a weekend away in Italy last year.

Beatrice, the daughter of Prince Andrew, the Duke of York, and Sarah, Duchess of York, wore several items on loan from the Queen for her big day, including a vintage, diamante-encrusted ivory dress by Norman Hartnell, which was remodeled and refitted.The princess was also adorned with a diamond fringe tiara, which was loaned to her by Queen Elizabeth, and worn by the monarch herself on her own wedding day. The trinket was originally made in 1919 from a diamond necklace given by Queen Victoria, according to a statement from the palace.”The couple decided to hold a small private ceremony with their parents and siblings following the postponement of their wedding in May. Working within government guidelines, the service was in keeping with the unique circumstances while enabling them to celebrate their wedding with their closest family,” the palace said in a statement Saturday, adding that the ceremony took place at The Royal Chapel of All Saints at Royal Lodge, Windsor.Prince Andrew is facing scrutiny over his relationship with convicted sex offender Jeffrey Epstein following the arrest of Epstein’s alleged accomplice, Ghislaine Maxwell, by the FBI, and allegations by one of his accusers, Virginia Roberts Giuffre. Giuffre has alleged that she was forced into sexual encounters with the prince and other men while she was underage. They all have denied the allegations.Earlier on Friday it emerged that Andrew’s official website had been taken down from the internet.Prince Andrew was a friend of Epstein and has been photographed with Giuffre and Maxwell in the past. In a November BBC interview, Prince Andrew said he had never met Giuffre and suggested that the photo of him and Giuffre may have been doctored.Mapelli Mozzi, who has a 2-year-old son from a previous relationship, is a wealthy businessman, the BBC reported. According to Companies House, he is the director of real estate company Banda Property.Various of Princess Beatrice of York and her husband Edoardo Mapelli Mozzi at their wedding on July 17, 2020 at the Royal Chapel of All Saints in Windsor, England. 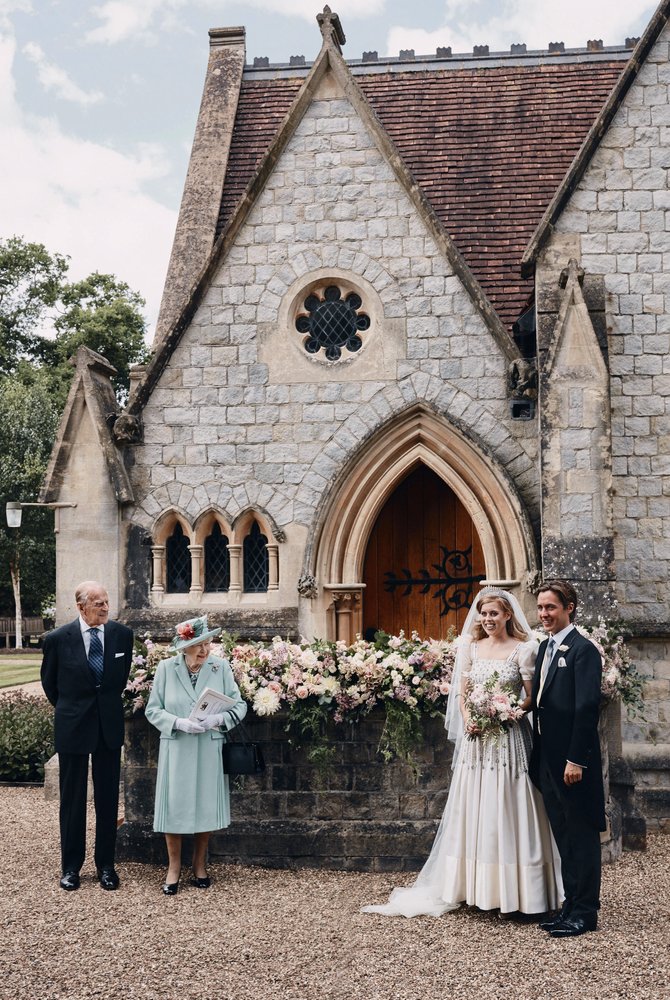 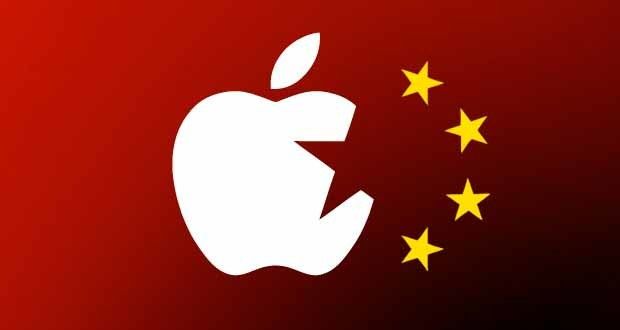 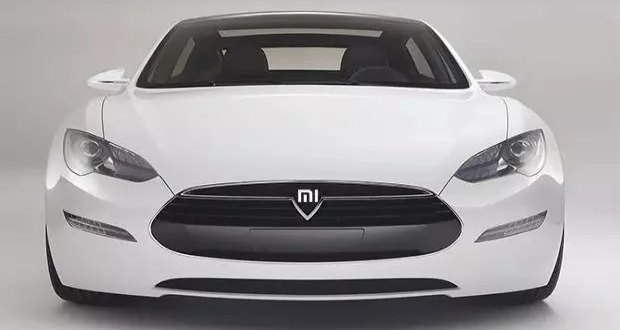