Build Tools for Visual Studio is a tool for producing native and managed MSBuild-based applications without the need to install Visual Studio. When installing this program you have the option to install the C ++ compiler and libraries such as MFC, ATL, and C ++ / CLI support and .NET core and .net core.

The tool was introduced in 2015 as Visual C ++ Tools, with the advantage of being able to compile C ++ applications without installing additional overheads, including Visual Studio’s heavy IDE. The tool was later expanded with the addition of optional components such as ATL, MFC, NET, the C ++ / CLI development environment, and many Windows SDKs. With this tool, the latest version of the MSBuild installer is placed independently so that you can create .NET installation packages.

For Visual Studio 2019, a new version of Build Tools has been released that uses a new installer to access MSBuild for both managed and unmanaged applications. This installer integrates both Visual C ++ Build Tools and Microsoft Build Tools into a single version.

By default, all MSBuild prerequisites for both managed and Native applications are installed with Visual Studio Build Tools, which include things like MSBuild command prompt – to build programs – and other optional things like Visual C ++ Build Tools that have options. Provides more for native C ++ developers.

These options are very similar to the ones you encountered when installing Visual Studio 2017, the desktop version of C ++. Note that the Build Tools for Visual Studio 2017 package also includes CMake support, which can be used to automate the application installation process.

Listed in the Readme file. 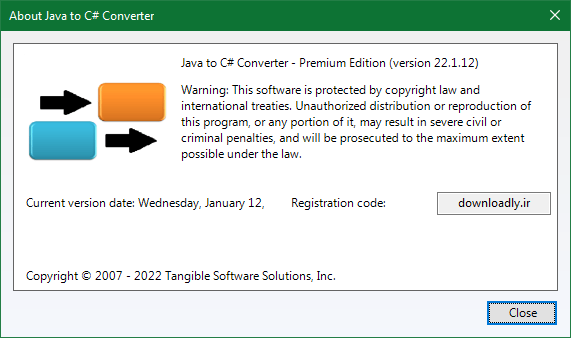 Description Tangible Source Code Converters is a set of useful … 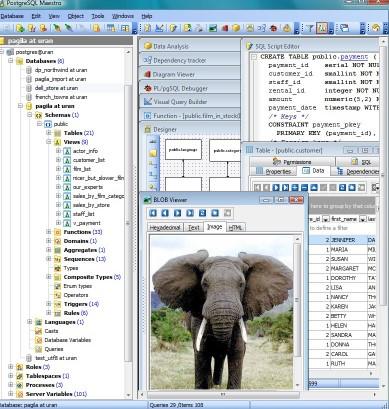 Description PostgreSQL Maestro is a convenient tool for managing PostgreSQL …